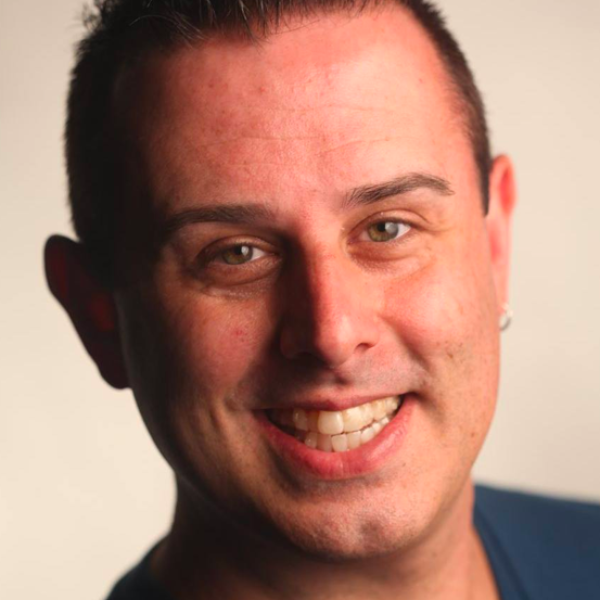 Whether he is performing an acoustic set of his introspective and deeply moving originals or entertaining the masses with his high-energy piano bar shows, singer and songwriter Nathan Temby is definitely someone to keep your eye on. Hailing from Sacramento, California, this captivating performer has been all over the world entertaining thousands of people of all ages. No matter what the situation, once he is behind the keys of a piano, you're sure to be moved.

Nathan has been honing his talents for the past few years by performing a variety of shows. He has brought his acoustic originals show to coffeehouses, music stores, and festivals throughout the west coast. He also performs cabaret shows in New York and has performed over 500 shows on six Holland America Line ships on itineraries that took him from Alaska to Mexico, from the Caribbean to the Mediterranean. He can currently be seen dueling pianos up and down the West Coast of the US

Currently, he is producing a YouTube series called "Cover Song Fridays". The show features a new surprise cover song every other Friday on his YouTube channel, with extra videos and early premieres happening on his Patreon page. Season one featured 24 episodes over the course of 2017 and season two launched February 9, 2018.